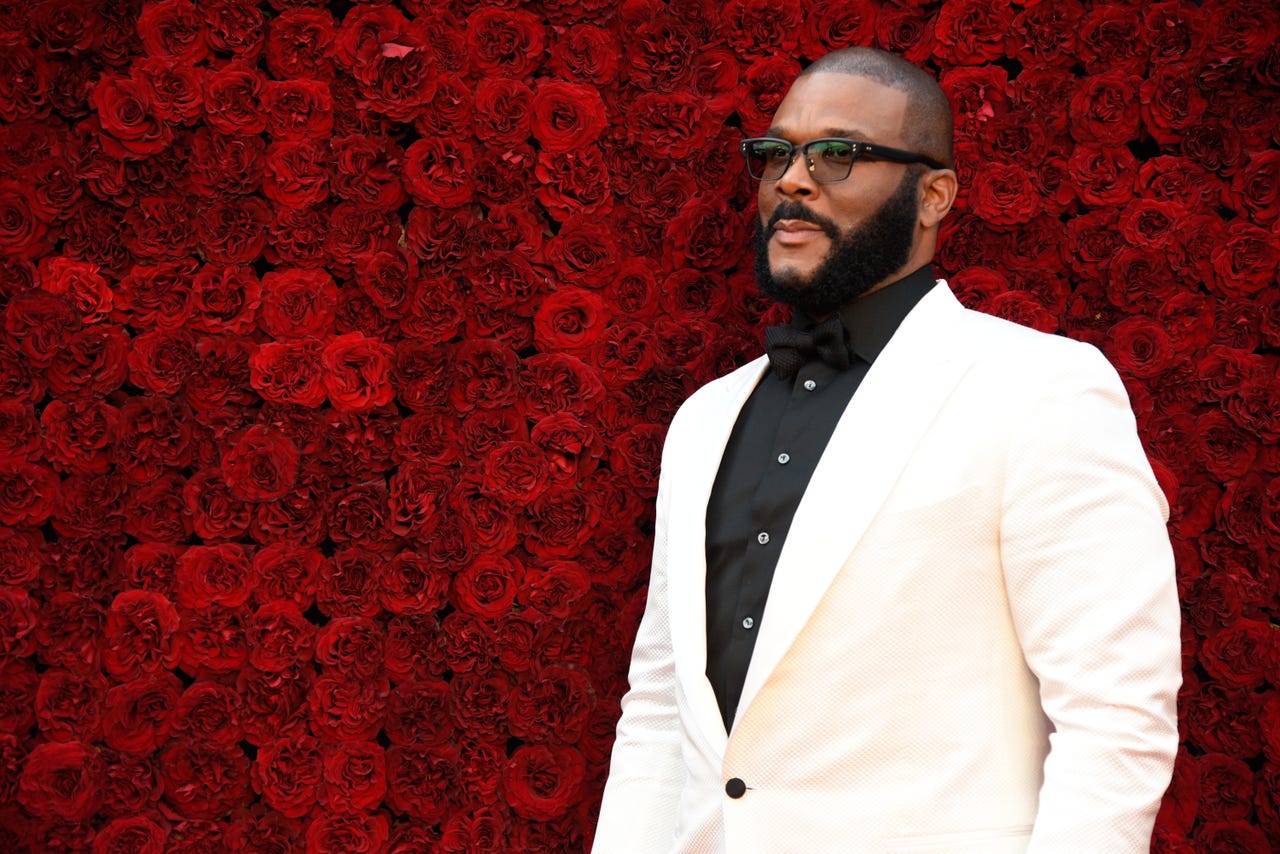 Black excellence was out in full force Saturday when Tyler Perry invited hundreds of A-list celebrities to celebrate the grand opening of his studios in Atlanta. The director, screenwriter, actor, producer and playwright made history as the only Black man to own a major movie studio in the U.S.

Perry invited many of his frequent collaborators to his opening, which took place on the 330-acre lot, including Oprah Winfrey, Cecily Tyson, Taraji P. Henson, Jill Scott, Whoopi Goldberg, and Bill and Hillary Clinton.

According to his website, Perry purchased the land in June 2015, which now holds 12 sound stages for movie productions. He dedicated each soundstage to a Black person who’s made strides in Hollywood, including the late Diahann Carroll. 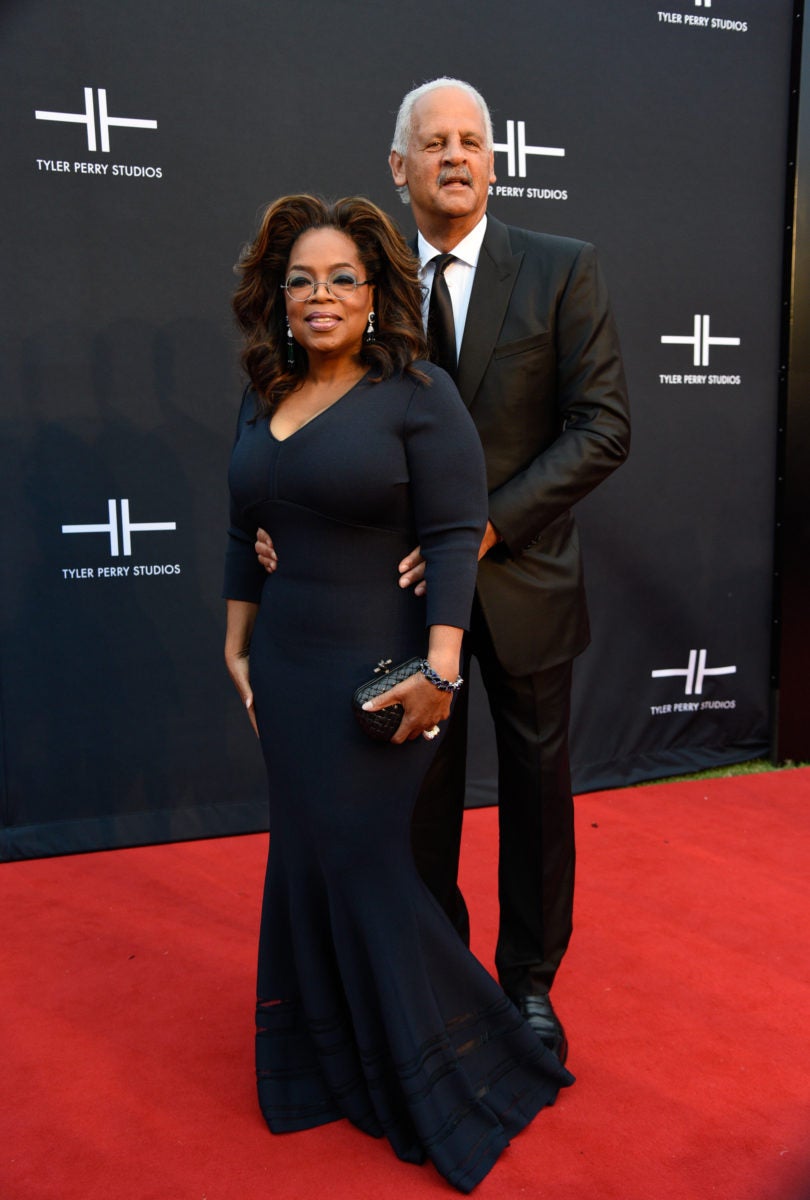 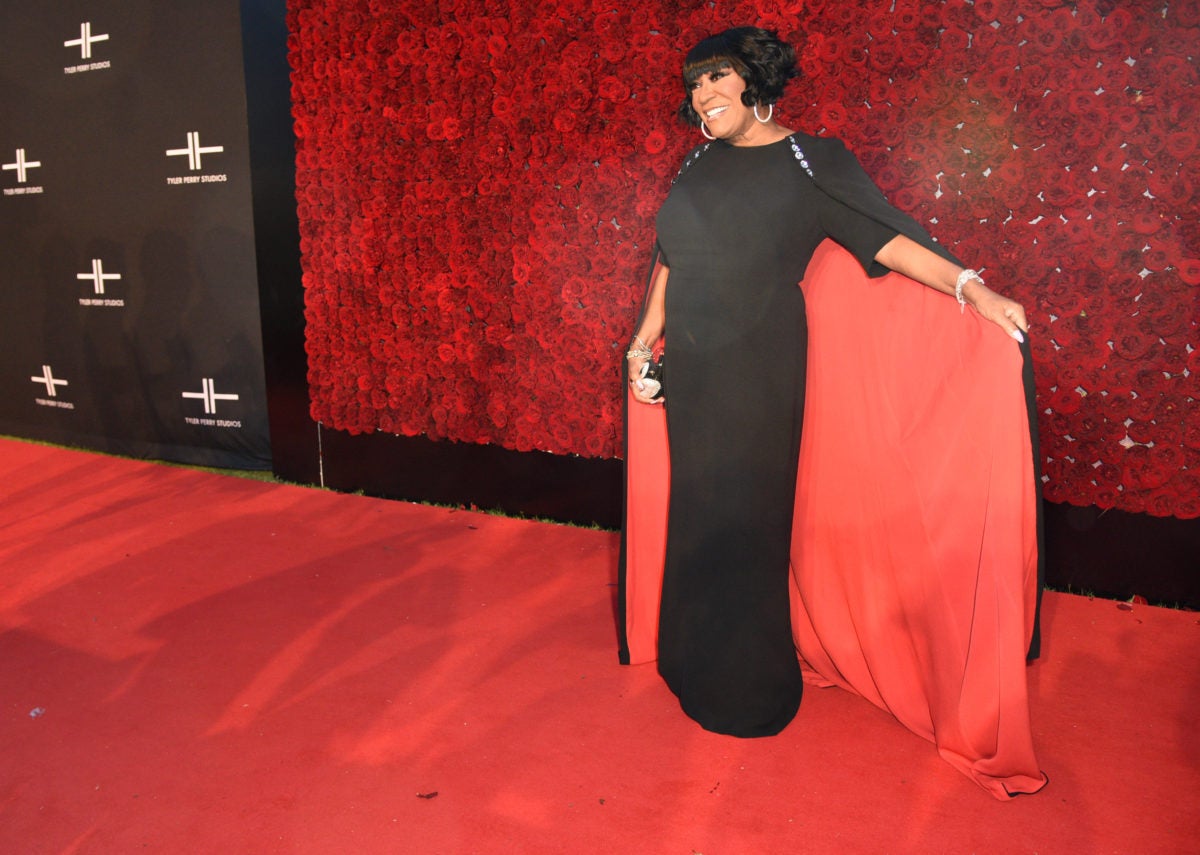 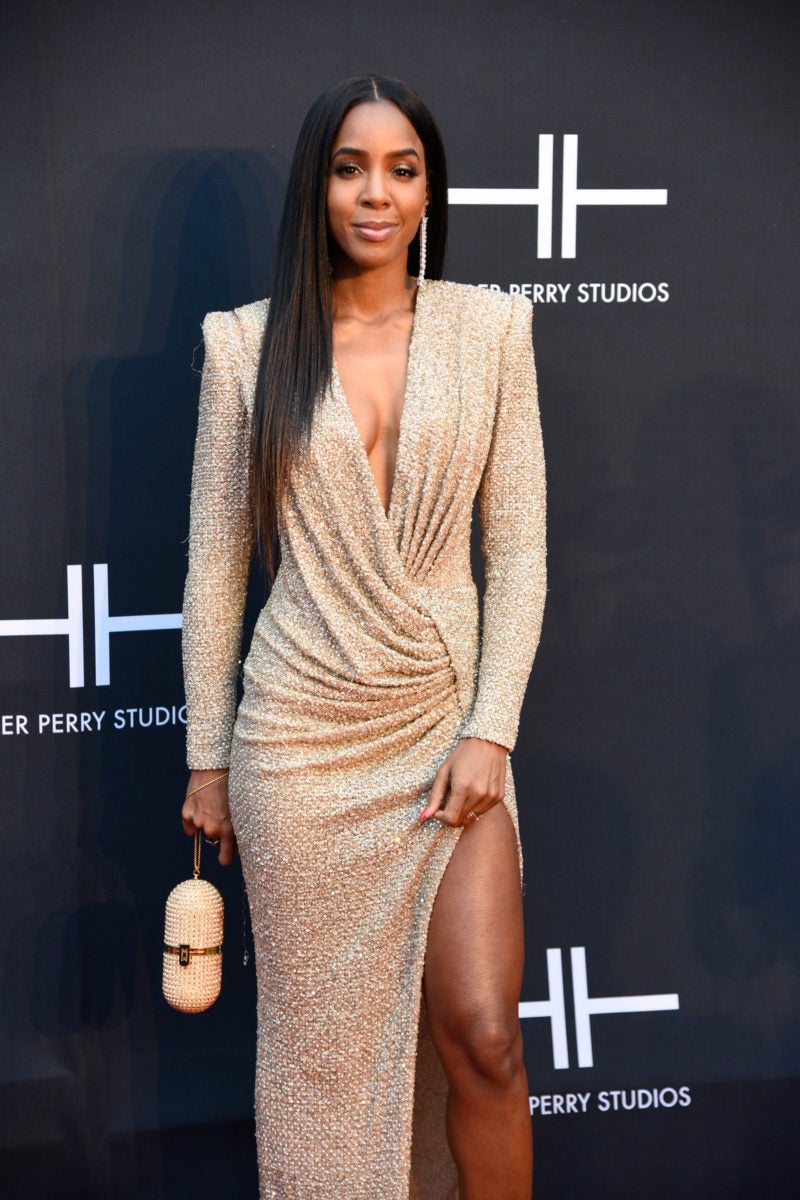 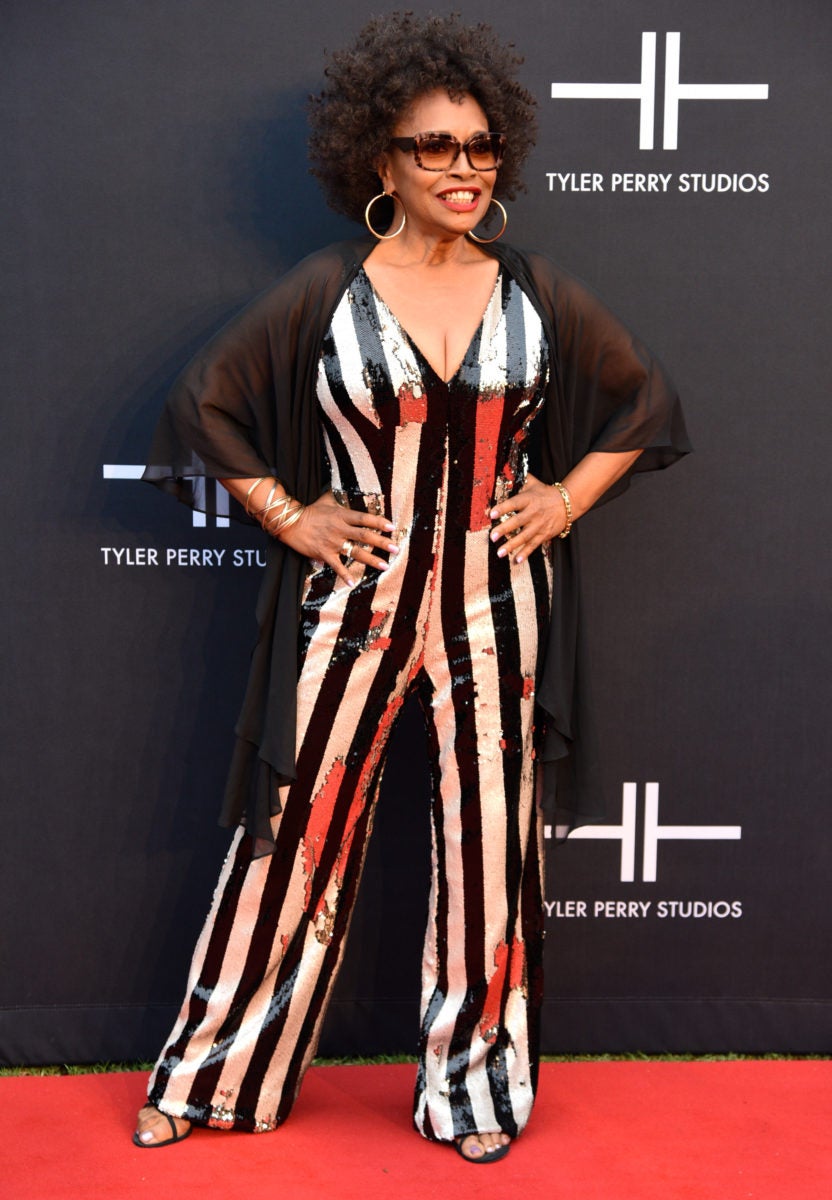 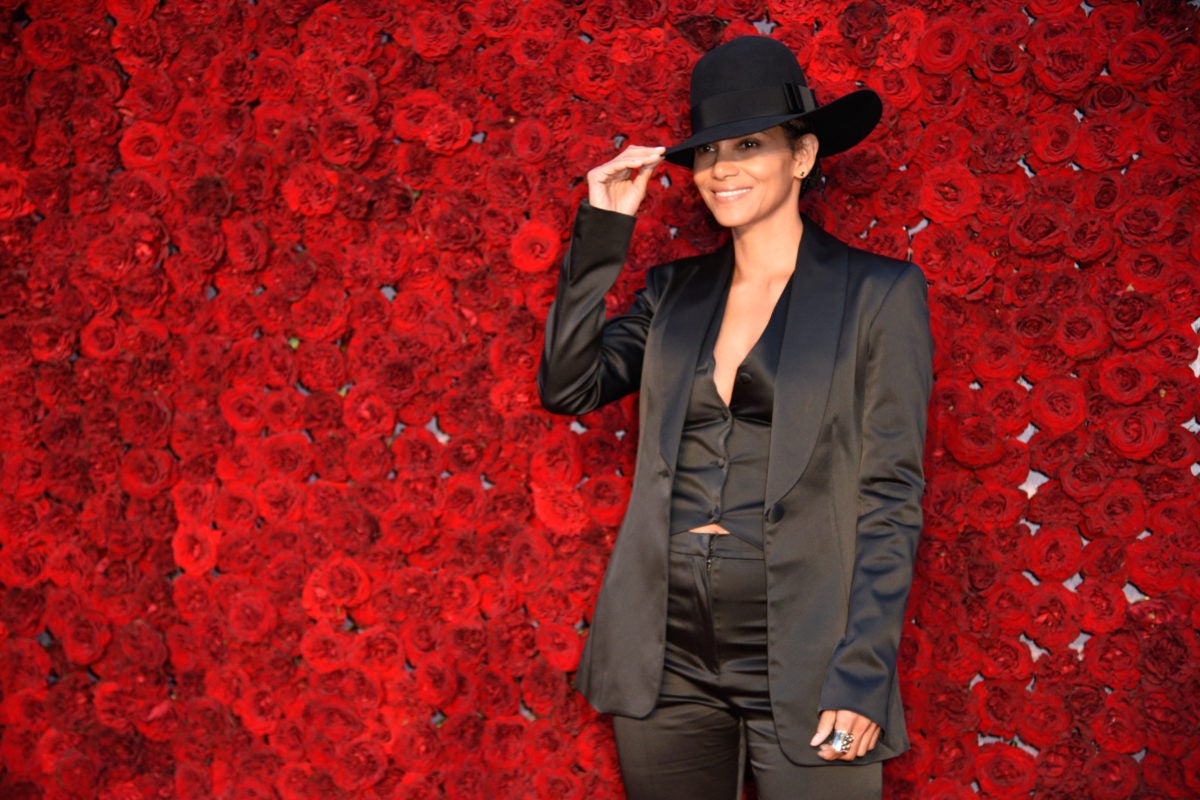 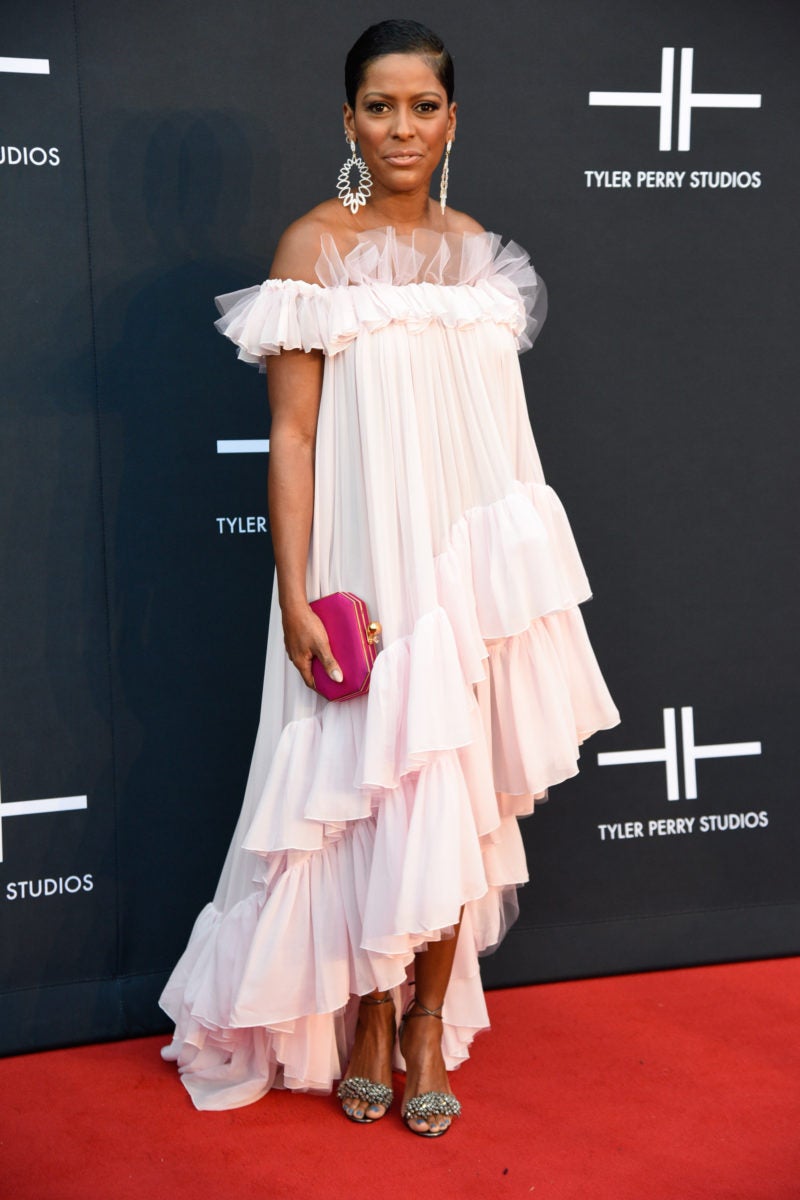 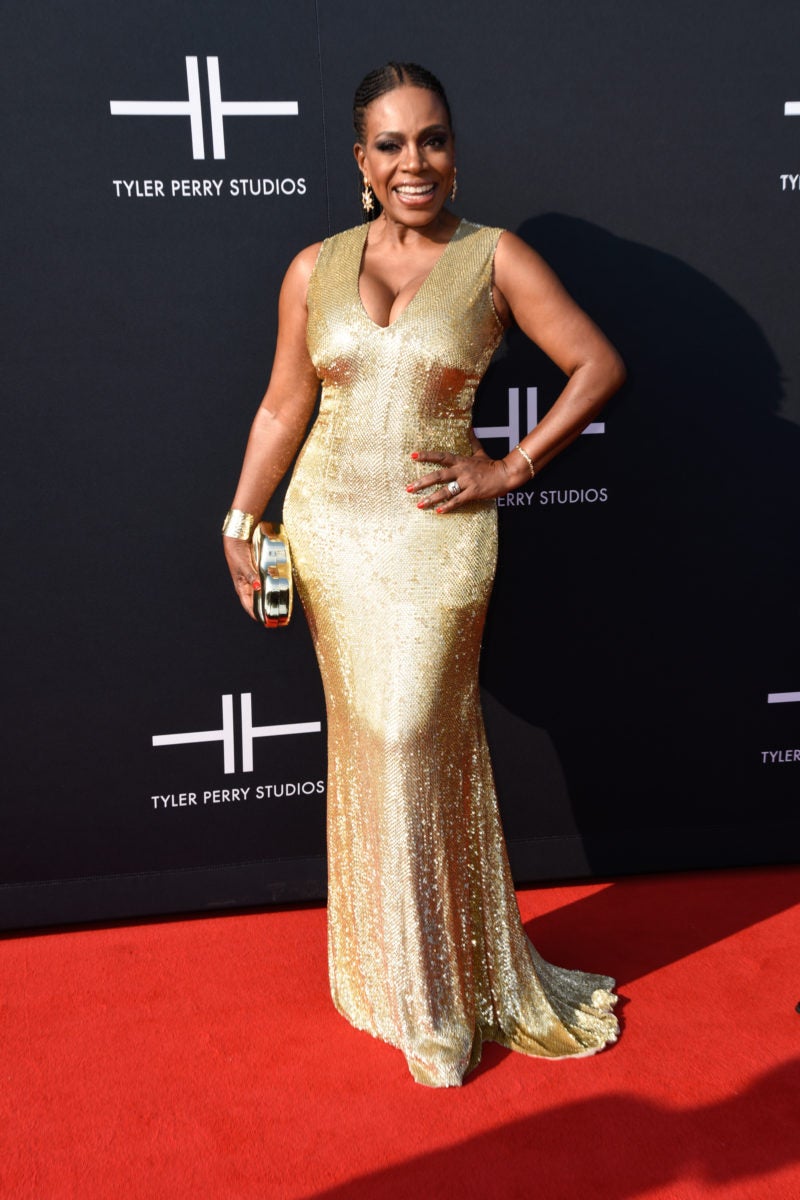 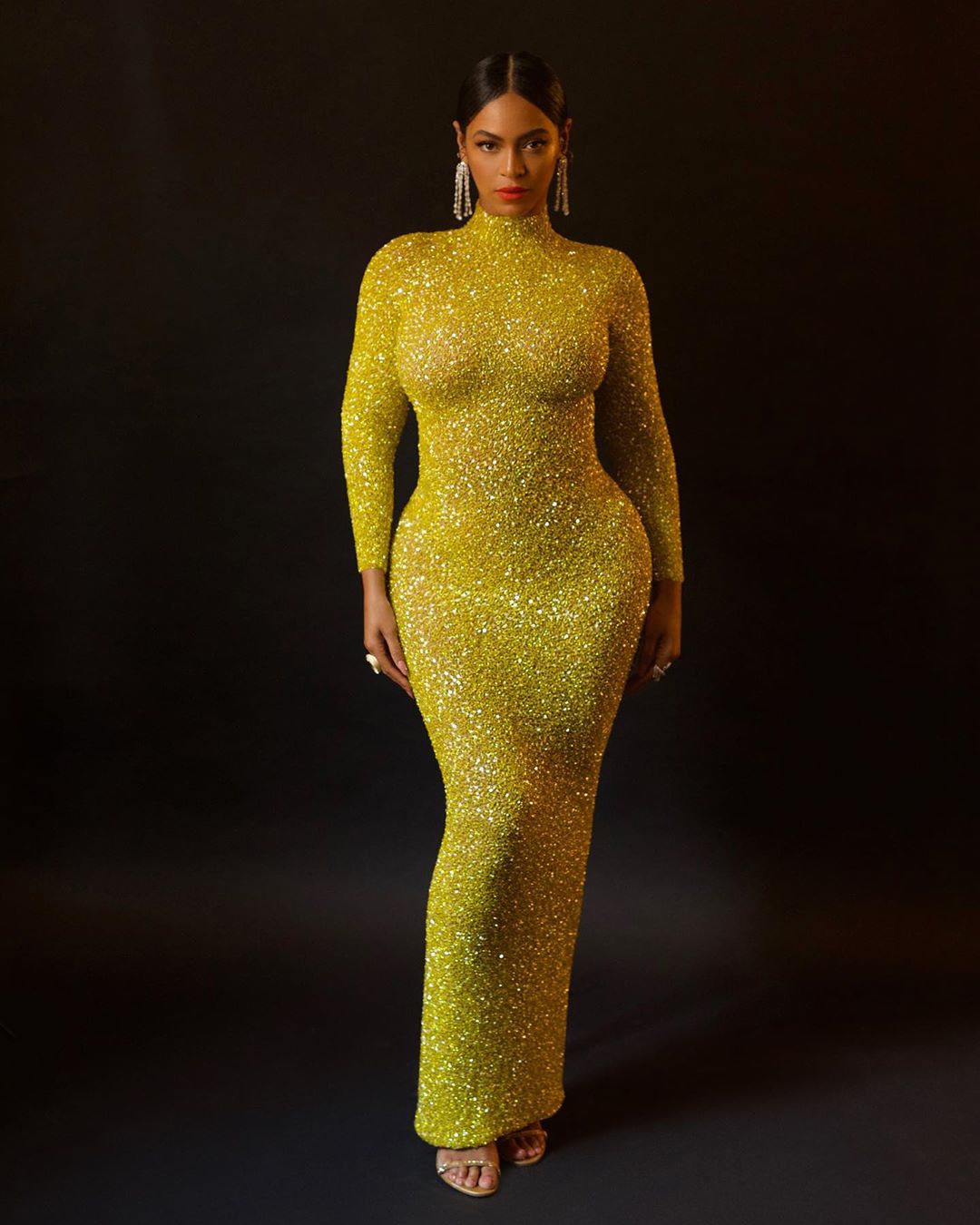 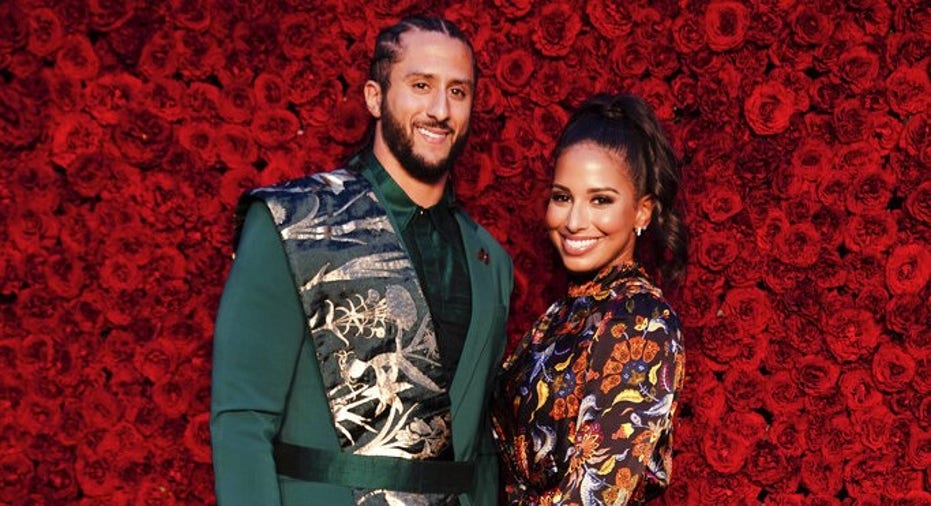