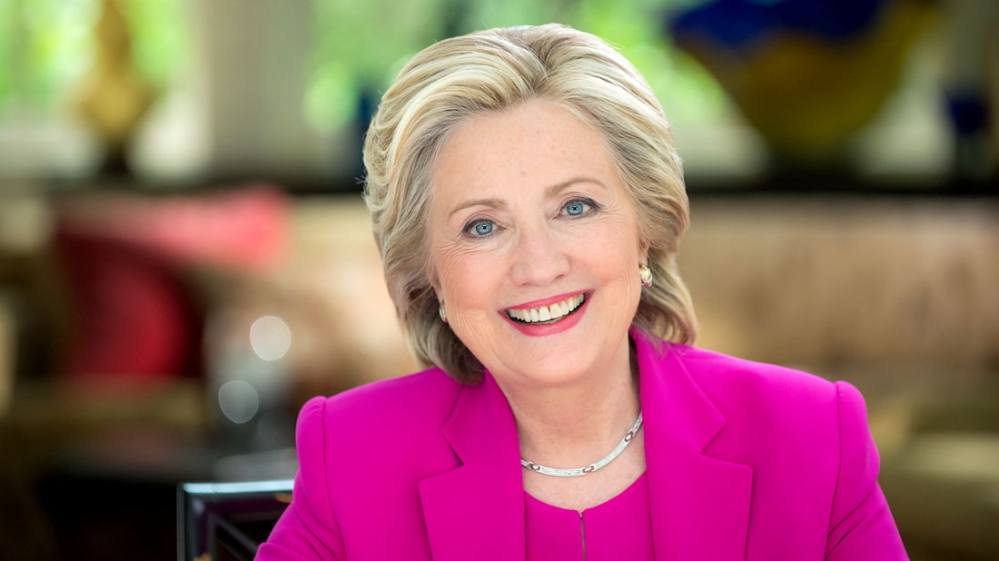 Today is November 8, 2016. Election Day! Tuesday is the day that my new blog post would normally come out, but since today is such an important day. I want to take the opportunity to encourage people to get out and vote!. My new blog post will be out next Tuesday. Buckle it because it’s going to have people talking. Getting back to the subject at hand. Here are my 5 reasons Why I’m with Her: