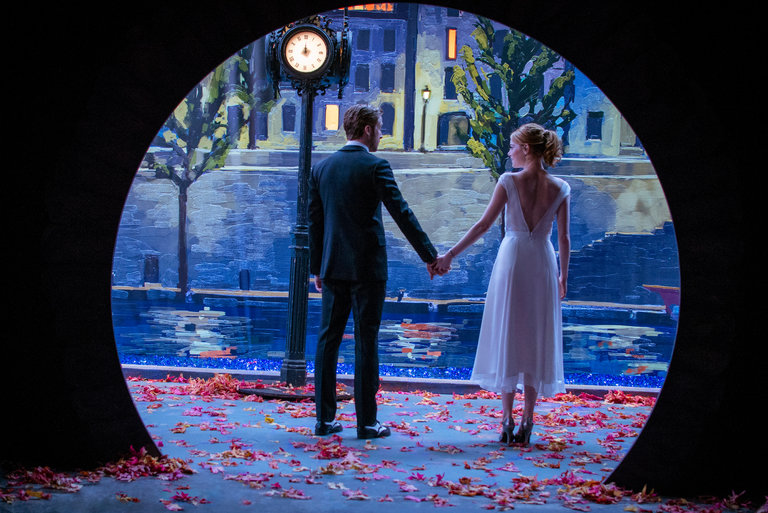 The 89th Annual Academy Awards are this Sunday so it’s time to play the guessing game of who and what will go home with an Oscar.

This is a tough category but I believe it’s between La La Land and Moonlight. I give Moonlight the edge. Hidden Figures was my personal favorite movie of 2016.

In recent years, the Academy has proved more amenable to a split where one film wins Best Picture and another wins Best Director, so conceivably, Barry Jenkins has a shot to prevail here even if La La Land is a lock for Best Picture. I predict this will go to Damien Chazelle for La La Land.

Casey Affleck won nearly every critics’ laurel this season, but he lost the Screen Actors Guild trophy to Denzel Washington, and that’s a significant deal. Since 2003, every SAG winner in this category has gone on to take the Oscar. This will be a nail-biter down to to the last second since Washington’s momentum has come so late in the game, but I’d give him the slim edge over Affleck.

It’s locked up for Emma Stone.

I think this will go to Mahershala Ali, though he’s vulnerable to an upset. However he gave a very moving speech at the SAG awards. I ‘m rooting for him.

It’s Viola Davis, this is a no brainer.

I  think Barry Jenkins will win for Moonlight.

The Oscars are very enamored with La La Land

Best Documentary Feature
O.J.: Made in America
13th
Fire at Sea
I Am Not Your Negro
Life Animated

Sound off in the comments with your predictions of which films and artists will win big this year.