For the cover story, they speak to writer Karen Good Marable about why this fantasy of an African nation Wakanda, feels so right and so real.

While Chadwick Boseman, Forest Whitaker, Michael B. Jordan, and Oscar nominee Daniel Kaluuya pose together on theirs.

Elsewhere, Boseman (who leads in the title role) boasts his own solo cover. 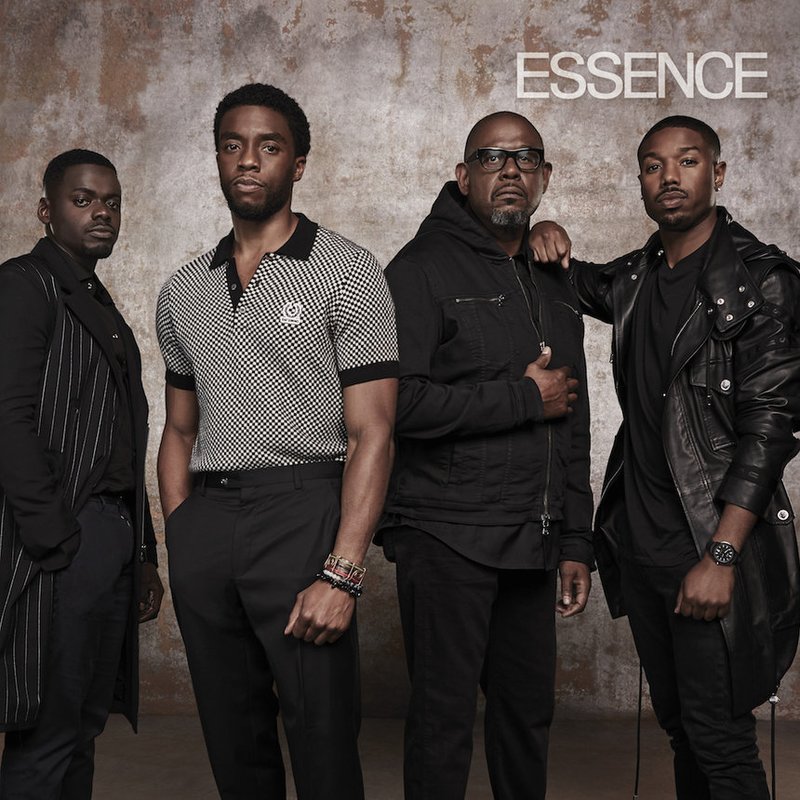 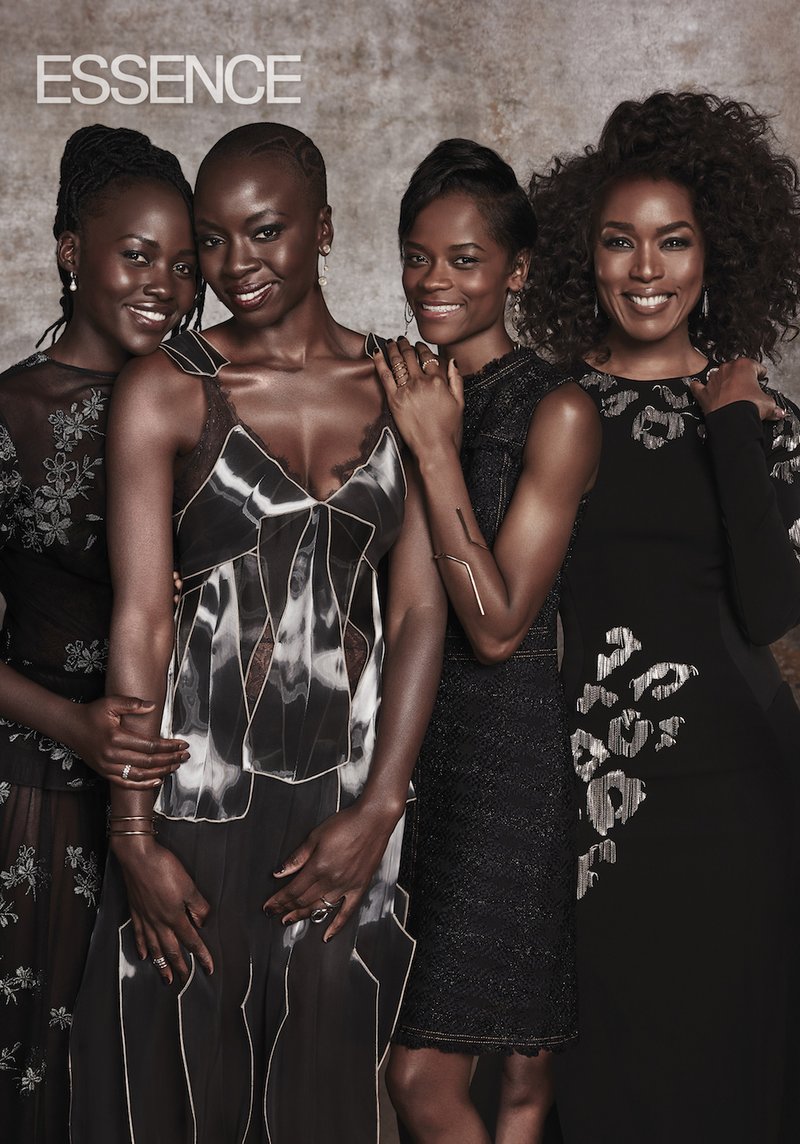