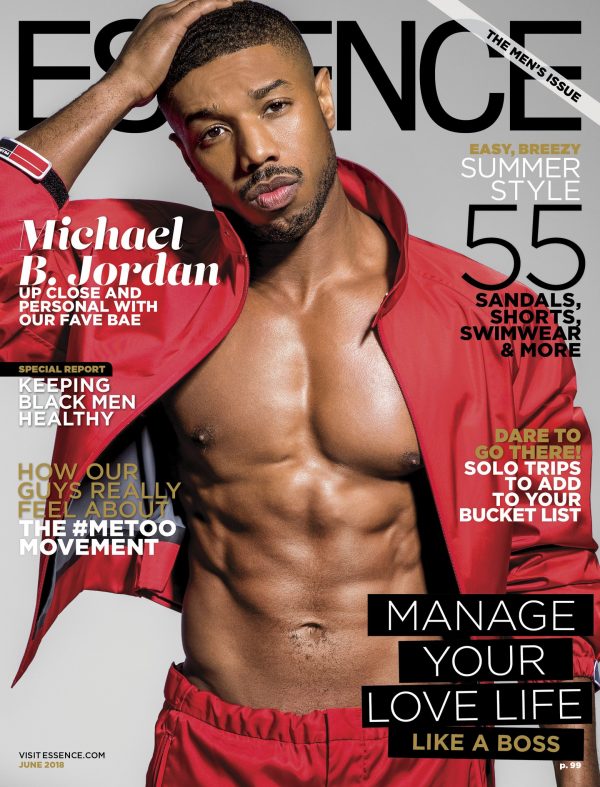 Michael B. Jordan star continues to rise. He is on a roll after in starring as Eric Kill-monger in “Black Panther.” Jordan is set to star in the HBO drama ‘Fahrenheit 451,’ which premieres on May 19th.

Thereafter, he continues shooting ‘Creed 2’ (due in theaters later this year).

In the meanwhile though, peep the trailer for ‘Fahrenheit 451’ below: