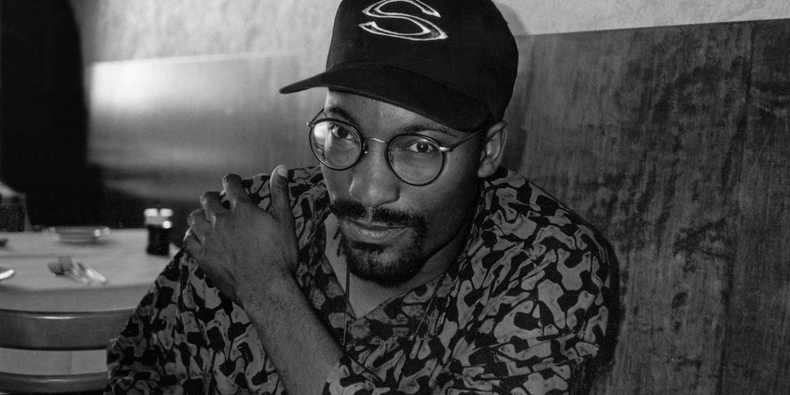 It is with great sadness that we announce the passing of John  Singleton. John singleton passed away after suffering from a stroke. Singleton came to prominence by becoming the first African American nominated for the Oscars for best director. Singleton was twenty three years old when he directed, ‘Boyz in the Hood’ starring Cuba Gooding Jr., Ice Cube, Morris Chesnut and Oscar winner Regina King.

Singleton’s death comes after his family’s decision to end his life support following a “major stroke” that left him in a coma earlier this month. John Singleton was 51 years old.

“It is with heavy hearts we announce that our beloved son, father and friend, John Daniel Singleton will be taken off of life support today [April 29],” Singleton’s family spokesperson said in a statement, according to Deadline. “This was an agonizing decision, one that our family made, over a number of days, with the careful counsel of John’s doctors.”

A native of South Los Angeles, John Singleton attended the Film Writing program at the USC School of Cinematic Arts. Shortly after his graduation, he sold the script for his directorial debut Boyz n the Hood to Columbia Pictures. The 1991 film, starring Ice Cube and Cuba Gooding Jr., earned Singleton a pair of Academy Award nominations: Best Director and Best Screenplay Written Directly for the Screen. The Best Director nod made Singleton the first African American and youngest person recognized in the category.

In addition to Boyz n the Hood, John Singleton directed the the timeless music video for Michael Jackson’s Dangerous single “Remember the Time,” as well as 2 Fast 2 Furious, Baby Boy and the historical drama Rosewood. In 2017, Singleton co-created the FX television series “Snowfall,” a show depicting the first crack epidemic that overtook Los Angeles in the early 1980s.

Singleton changed the game and opened the door for numerous African American directors such as Ava Duvernay, The Hughes Brothers, and Ice Cube just to name a few.