Erica Mena is pregnant with her first child with fiancé Safaree Samuels, the couple announced in a video on Tuesday.

The Love and Hip Hop couple announced the exciting news in a video posted above on Tuesday (October 1).

Safaree added: “I’m nervous. I’m in shock. I’m in disbelief. It’s very surreal to me. I don’t know what to do but I know I’m going to be great at what I do because I’m great at everything.”

Safaree proposed to Erica back in December 2018. Erica is already mom to son King Conde.

Congrats to the happy couple! 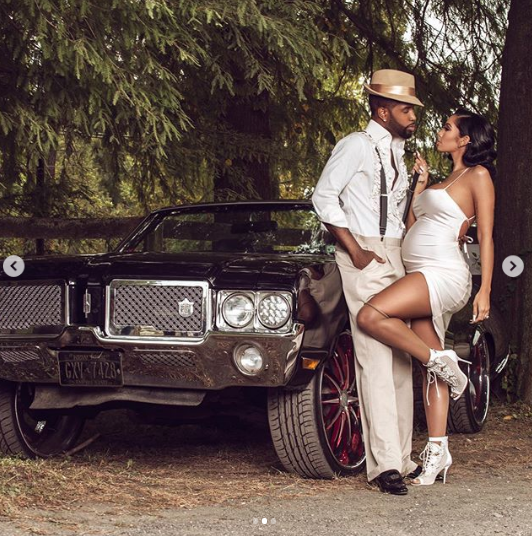