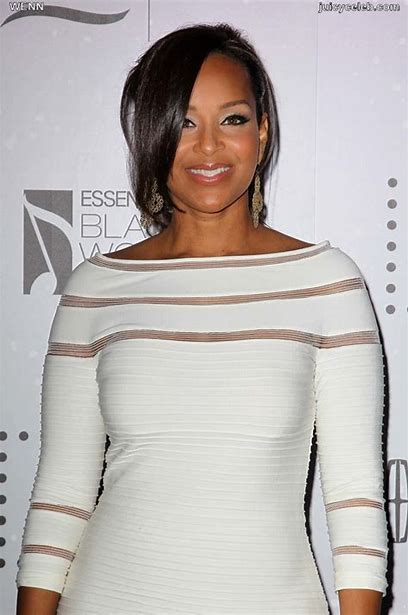 Former First Lady LisaRaye McCoy was featured on a episode of “Uncensored” on BET where she shares that her former co-star and friend played a role in the demise of her marriage to former ex-Premier of the Turks and Caicos Island, Michael Misick. 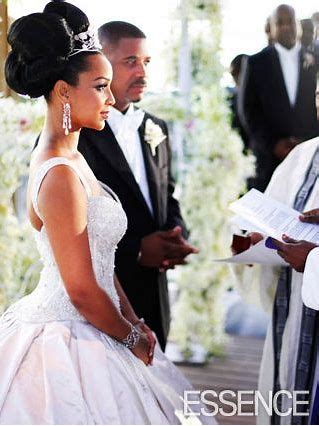 In a clip from her appearance on TV One’s UNCENSORED, the actress states that Duane would introduce her husband, who was  the former premier of the Turks and Caicos Islands at the time to other women.

“As my reign, and being a first lady, became busier and busier and I found my position,” she said. “Then he was doing a lot more traveling by his self, and I was staying home, speaking at a school,

school, or having an engagement, or an appearance or something.” She continued, “Really, to be quite honest, then he became friends with Duane Martin, which used to be one of my friends on All of Us, and when I introduced them, that was one of the worst things I ever did.”

“Somehow within that relationship, I lost my husband to Duane Martin, and they became better friends than what me and my husband did, and I couldn’t understand that for the love of God,” she added. “He became disrespectful with introducing my husband to different women, and women that we actually knew as friends and associates….Yes. You know my dirt as my brother, as my friend, but you my friend, I introduced you to him. What are you doing? I’m still kinda confused about that one.” Word around the industry is Duane is shady. Check out the clip below.