On Father’s Day the rapper,Fabolous announced that he and his longterm girlfriend, Emily B were expecting their third child.

Fabolous was arrested in 2018 following a physical altercation with Emily B that was captured on camera. After being indicted for domestic violence, he struck a plea deal and avoided jail time.

Domestic violence is a serious matter. Hopefully he has gotten help for himself. Fabolous made the pregnancy announcement via instagram: 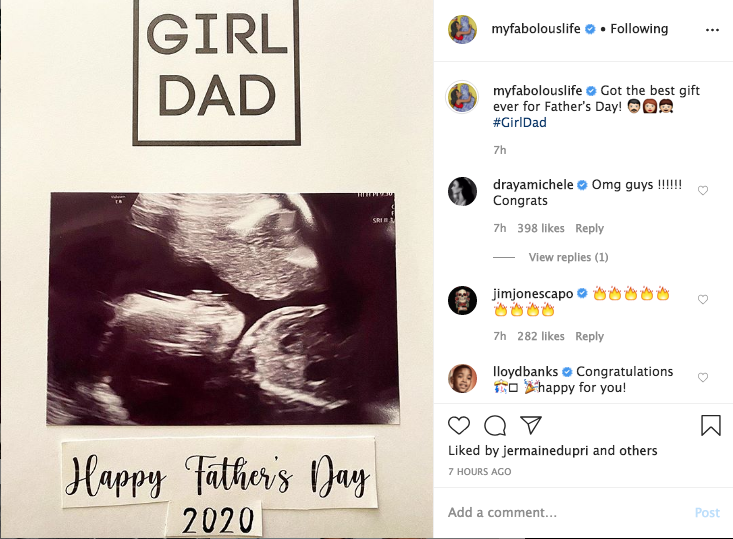