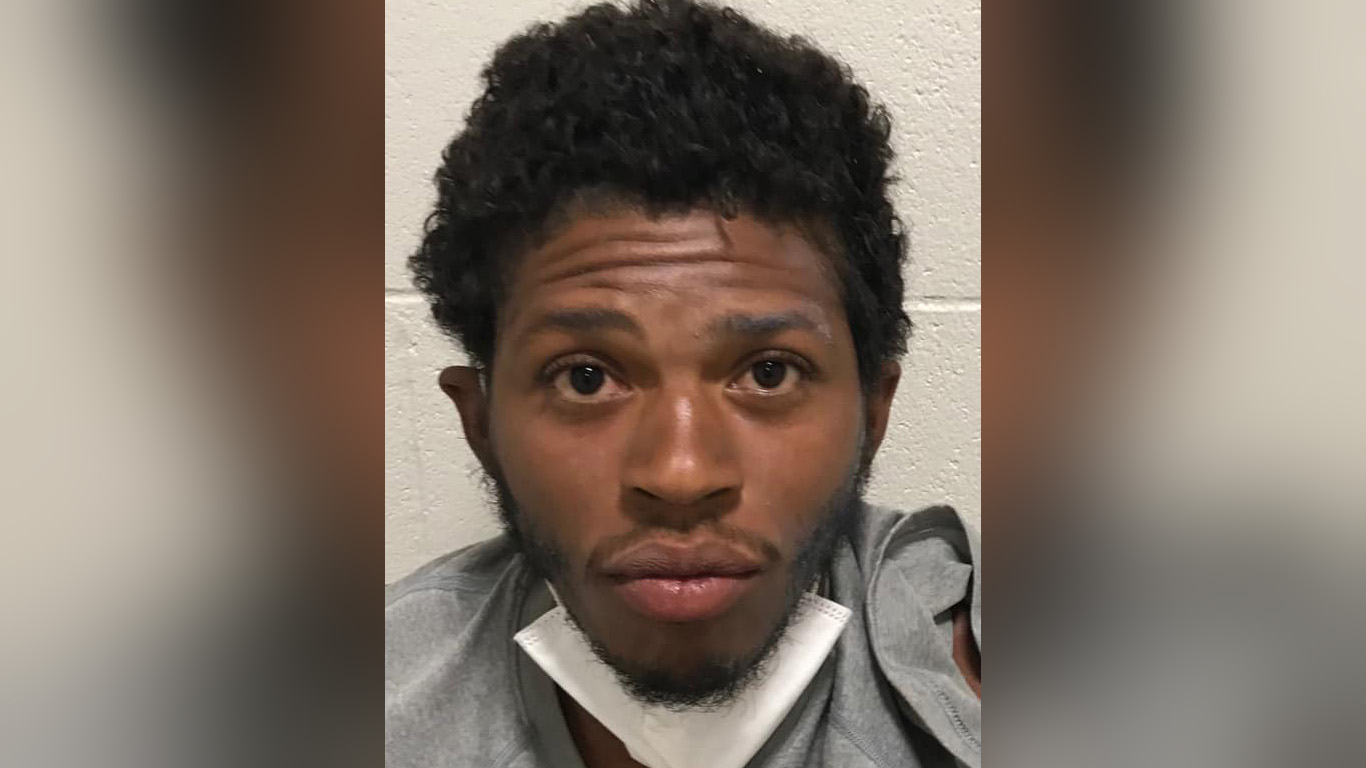 Officers responded around 10:15 p.m. after a woman told 911 dispatch that her husband “who she identified as Bryshere Gray, an actor on the TV series ‘Empire,’” had assaulted her at her home, Goodyear police said in a news release Monday.

The victim, who police say had numerous visible injuries, called 911 from a Circle K store after flagging down a driver at a nearby gas station for help, the Goodyear Independent reports.

Police said the woman told investigators she had been strangled and lost consciousness at one point during the alleged abuse.

She was treated at an area hospital for injuries deemed non-life-threatening and was released.

Police say Gray barricaded himself inside the Goodyear home and refused to come out until just after 7:00 a.m. Monday morning.

He was arrested on domestic violence charges and booked into the Maricopa County Jail.