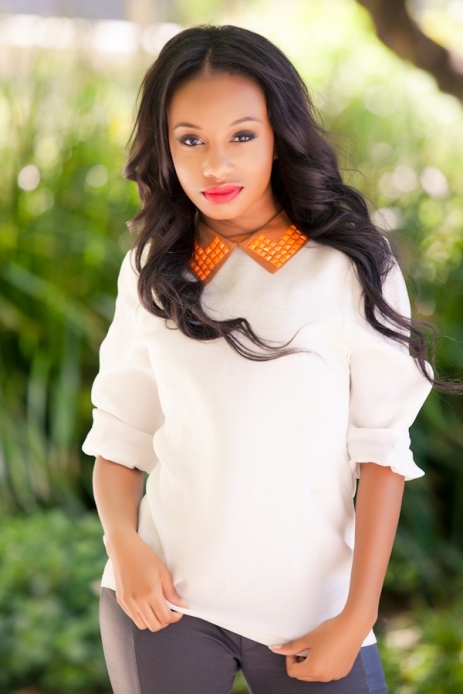 Actress Imani Hakim to Star in Netflix’s ‘Burning Sands’
UPN’s ‘Everybody Hates Chris’ actress is all grown!
Actress Imani Hakim will star in the Netflix original film Burning Sands, directed by Gerard McMurray, from a screenplay by McMurray and Christine Berg.
The former child star, 23, will play Rochon, the love interest to Zurich (Trevor Jackson). The film is centered around a particularly brutal hazing process at an all-black university. A favored pledgee is torn between honoring his code of silence or standing up against the intensifying violence of underground hazing.