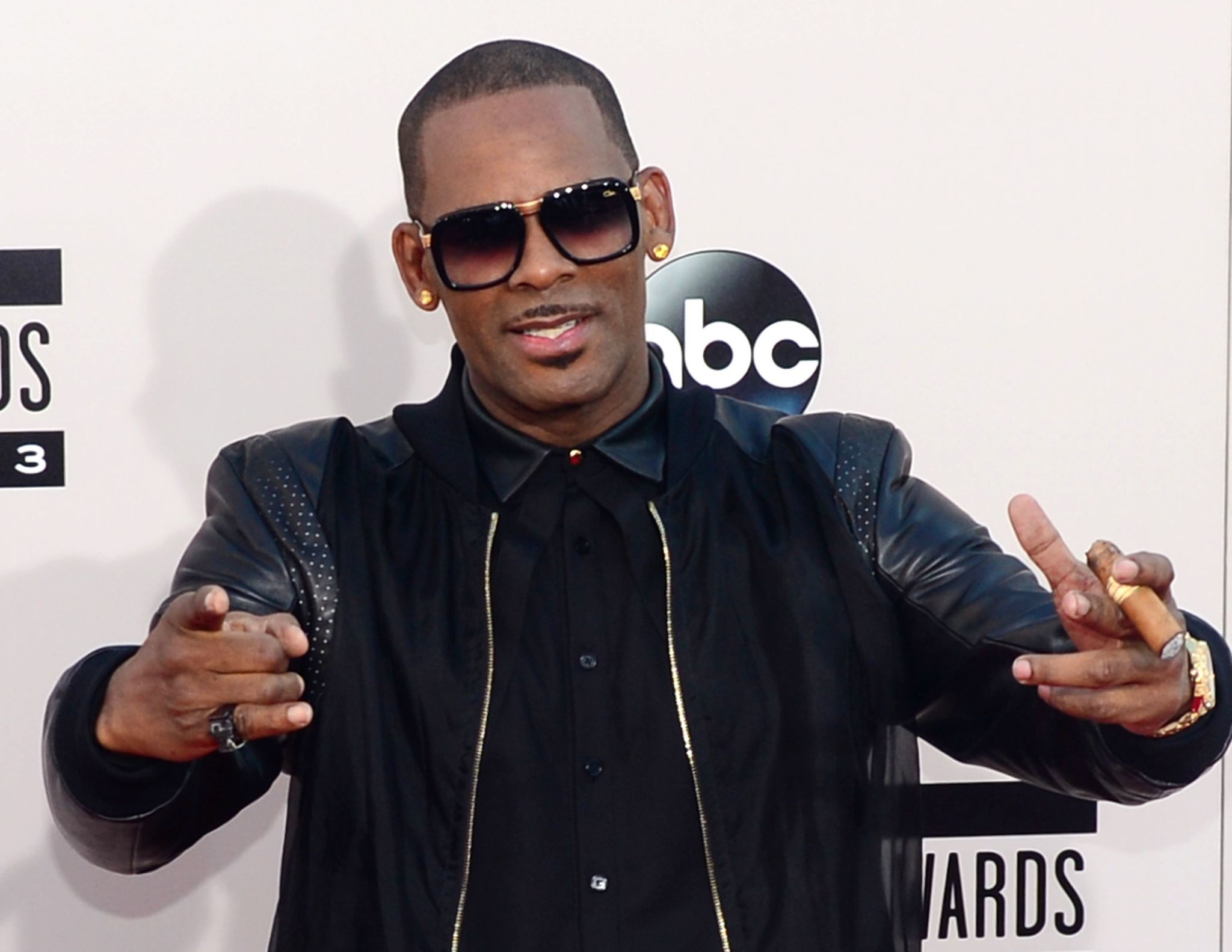 R. Kelly gave a explosive interview to Gayle King. When I say it was I was glued to the television. It is a must see interview. Gayle King BRAVO! King held R. Kelly

In his first televised interview since his arrest, R. Kelly devolved into hysterics during an intense interview with Gayle King on “CBS This Morning,” screaming and crying as he emphatically maintained his innocence and claimed his accusers were lying.

“Thirty years of my career and you try to kill me?” he said, addressing the public as he stood over King in tears. “This isn’t about music; I’m trying to have a relationship with my kids and I can’t do it.”

Check Out the Explosive Interview Below: