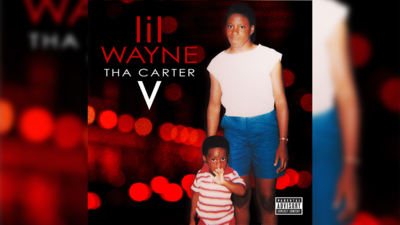 Fans around the globe logged on, tuned in and shared their thoughts on social media, turning “Wayne,” “Kendrick” and “#CarterV” into trending topics.

As far as its’ production, Swizz Beatz and Dr. Dre are among the producers credited on the album, so you know it’s gonna be fire. I mean, there’s also a sample of Barack Obama, so that’s enough to have us sold.

Take a listen and tell me what you think in the comments section.